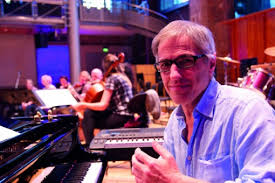 Addict’s Symphony is a documentary for Channel 4, first shown in August 2014. It is based on an idea I had that playing and composing music might just be instrumental (no pun intended) in helping addicts to come to terms with their addictions.

Filmed over three months it focuses on the lives of a volunteer group of ten addicts as they play and compose music together, in preparation for a live concert in which they perform with one of the world’s top orchestras, The London Symphony Orchestra. For all of the participants it has been a challenge. For some, it has been life-changing. 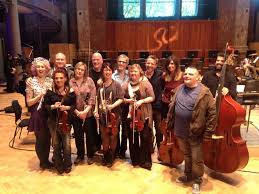 In 2005 Channel 4 commissioned me to write and a present the documentary ‘What Made Mozart Tic’, a programme based on my belief that the composer had Tourette’s Syndrome. It was first aired in October 2005. 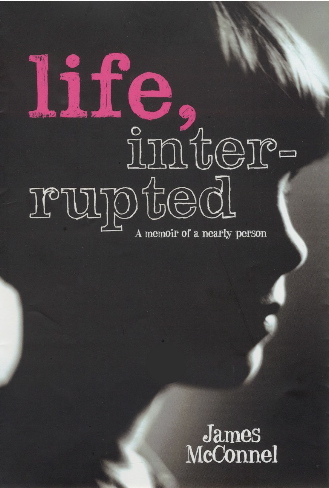 Shortly after making What Made Mozart Tic? – I was commissioned to write a book about my own experiences growing up with the Tourette’s. The result was Life Interrupted, which was published by Hodder/Headline in April 2006 and went to the top of the bestseller lists in its first week.

‘McConnel’s attitude towards (Tourette’s) is a surprising one and a life-affirming statement on the flexibility of the human spirit . . . ‘
(Birmingham Post)