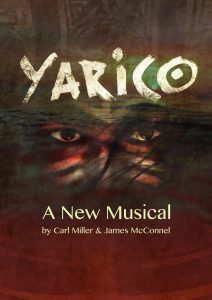 Written with Carl Miller and Paul Leigh. Set in the 18th century Caribbean, Yarico is based on the true story of a British sailor (Thomas Inkle) rescued from shipwreck by a native island girl, Yarico. The couple fall in love and ‘marry’, but on their way back to England, addictive gambler Inkle loses his wife in a shipboard dice game. Yarico is sold into slavery on the island of Barbados. This is the story of her escape and journey back to freedom. Yarico  is currently in development for a further production. 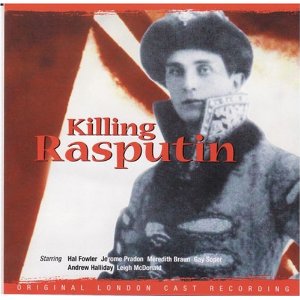 Written with Kit Hesketh-Harvey, and under the tutelage of Stephen Sondheim, this is the story of Prince Felix Yusupov, the man who planned – then carried out – the murder of the self-styled ‘holy man’ Grigor Rasputin in early 20th century Russia. Rasputin’s extraordinary ‘power’ to alleviate the symptoms of the haemophiliac heir to the Russian throne – Crown Prince Alexis – made him indispensable to the Tsar and Tsarina. However, with Rasputin’s increasing political power leading to a series of disastrous decisions, Yusupov decided to act. A Further production is planned for 2017.

Written with Paul Leigh, a very tongue-in-cheek take on the events which led up to the meeting of journalist Henry Stanley and missionary/explorer David Livingstone in Africa. The cast included twelve musicians and actors from the National Theatre of Malawi, in which country Livingstone is still regarded by many as a hero. 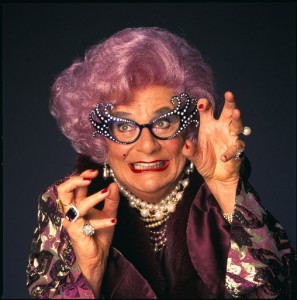 Written with Barry Humphries and Kit Hesketh-Harvey – and starring the great woman herself – this is a spoof musical based around Edna’s supposed early life. Dragging every conceivable in-joke and musical theatre cliche out of the prop basket, much fun was had by all.